So we had to wake up super early in Newark to get to the airport early. Even though we were literally just across the carpark. But I wanted to get to the airport three hours early, and our flight was at 9:45. So I got up at 5:30. Hurrah. We were downstairs at about 6:30 and at the airport by about 6:40, which left me somewhat more relaxed.

Until we had to deal with Newark Airport. Easily one of the worst airports I've been in regarding signage. When we walked in on the ground floor all we saw were baggage carousels, so assumed checkin was upstairs. So went upstairs. Walked all the way along terminal B looking for Singapore Air checkin, but couldn't find it, just domestic airlines, and still no signs for International Departures or Checkin. So went back down, but still only domestic airlines. Eventually I asked someone on one of the domestic airlines and she said level 3. Which turned out to be closer to 4, but whatevs. At least we eventually found it. After a good ten minutes of walking up and down the terminal looking. 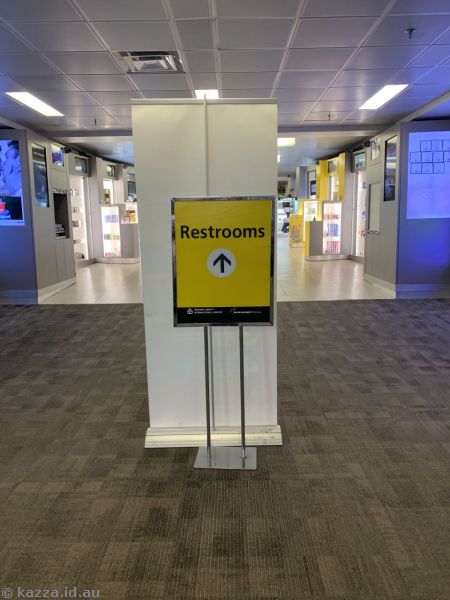 The pod for gates 51-57 is pretty boring. All they have is one restaurant and one shop. So our options for breakfast were exactly one. So we went and sat down but had to wait a good fifteen to twenty minutes for the guy to eventually come over and serve us. Even after we poked them at the bar. But eventually got served a fairly average breakfast.

Went and had a look at the shop, bought some painkillers (stoopidly overpriced, but we never ended up walking past a chemist in New York), and then sat at the gate, fortunately for not too long.

Boarded around 9:15. The Newark to Singapore A350s are only configured with business class (the first 2/3 of the aircraft) and premium economy (the back 1/3). I didn't find it a whole lot better than regular economy. Seats weren't that much wider, and not that much extra space between seats (especially when the seat in front was pushed back). So I still felt very cramped and restricted, which made for all kinds of torture later. But the sweetie wasn't stuck in the middle, so that was nice for him. 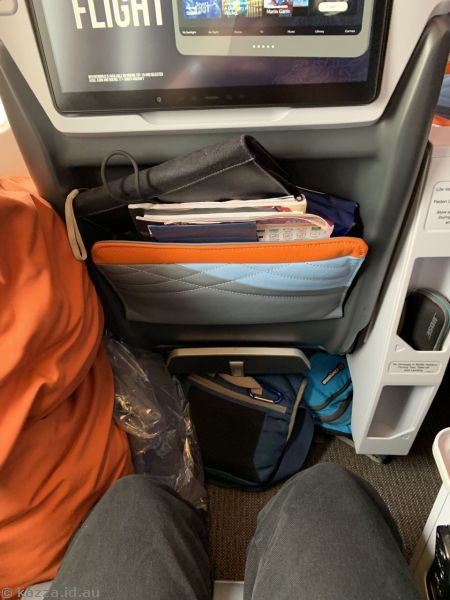 We departed the gate on time, but then had to sit on the tarmac for like forty minutes queuing. I don't get that. How do they not schedule things better there? Lifted off at 10:45. 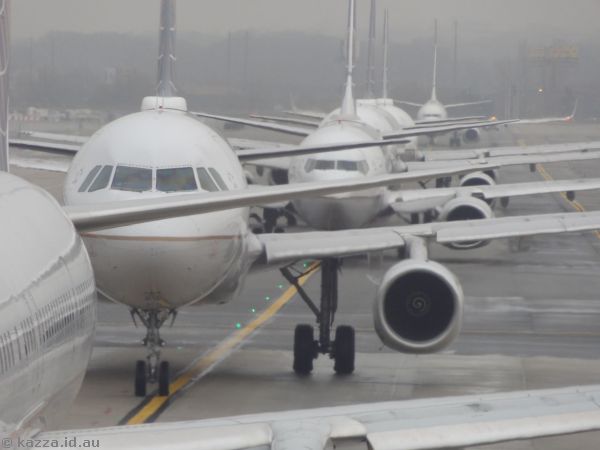 So then it was just settling in for the longest haul ever. I added a stack of movies to my playlist, then started playing them. I watched Mamma Mia - Here we go Again (a bit silly but a bit of fun), Ratatouille (furthering the Pixar watching, only Coco left now), Solo: A Star Wars Story (quite enjoyed this), Rebecca (saw this once a long time ago after reading the book in high school), The Queen (following the week after Diana's death, so the movie should have been "The Queen's Reaction to Diana's Death"), The Nightmare Before Christmas (which I'd never seen, was a bit .. meh.. didn't help that I was so tired I couldn't keep my eyes open), Hairspray (not too bad), and finished up with Queen at Wembley. 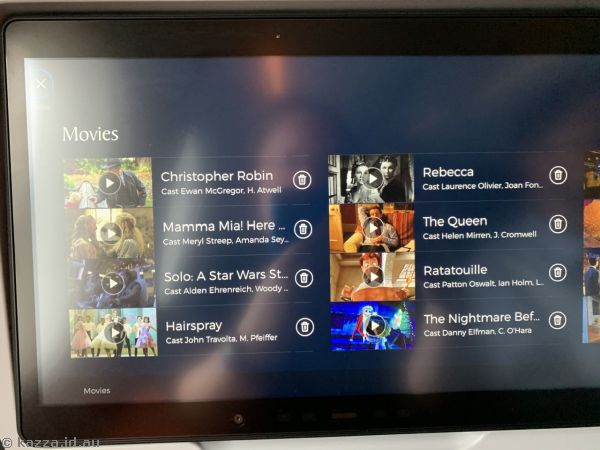 I had chicken for both lunch (around midday New York time) and dinner (around 20:00 New York Time). 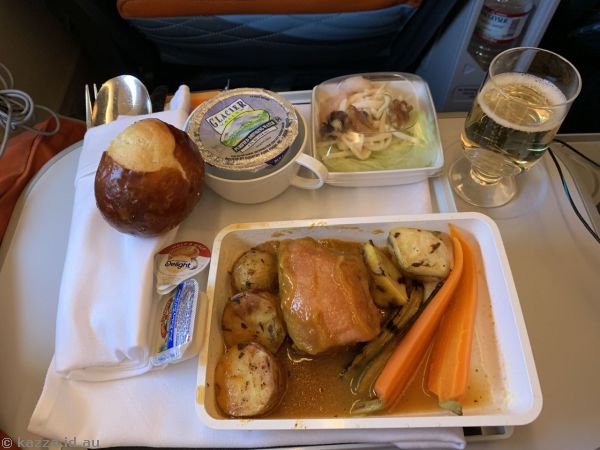 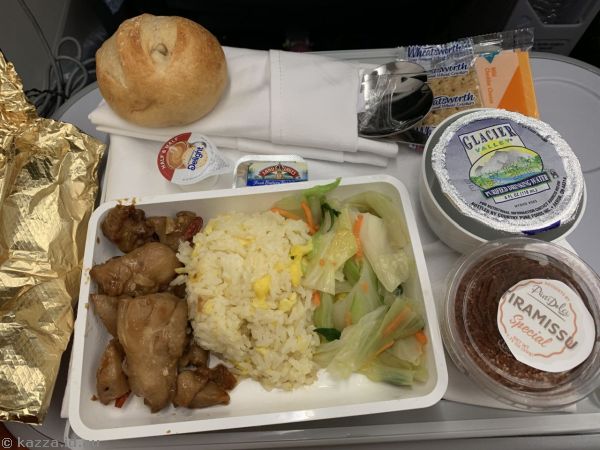 Most disappointingly we didn't fly very far north (south of Greenland and Iceland), so didn't get to see any aurorae :(:( 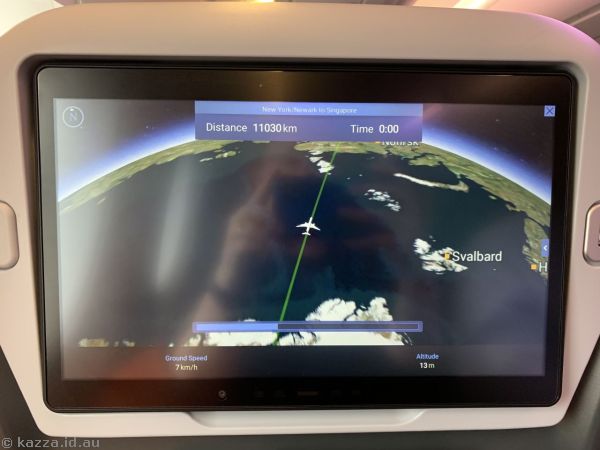 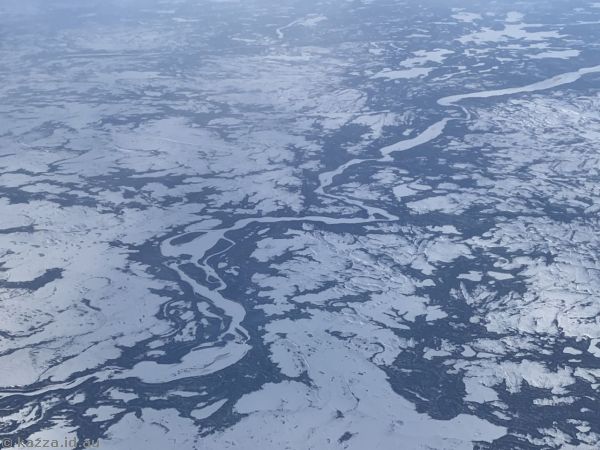 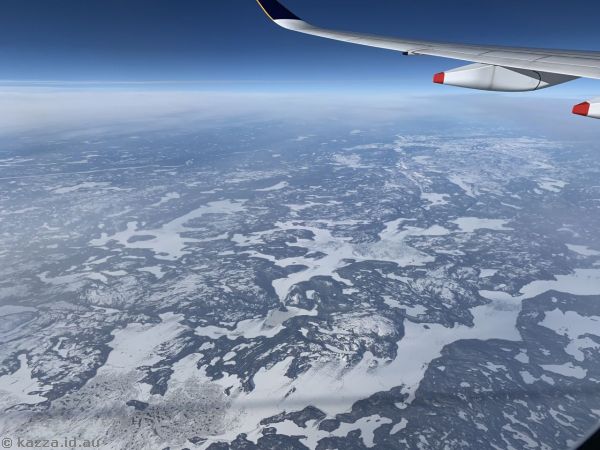 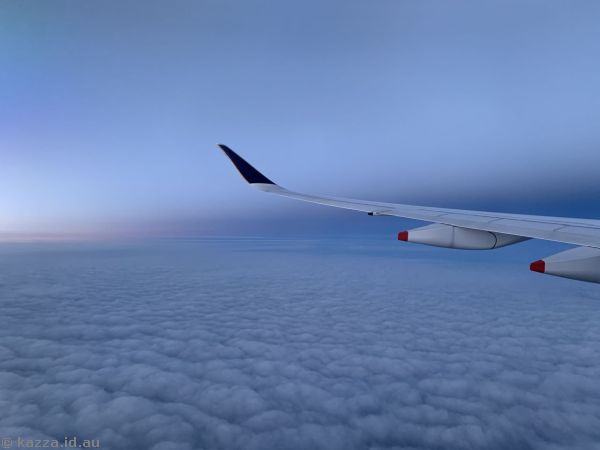 Finally finally arrived in Singapore. Getting through immigration etc wasn't too bad. It was about 18:15 local time (5:15 New York time) so we needed dinner, so found the first available option - Maccas. Sad I know, but we didn't know what as at or around the hotel, and this was easy and cheap and right there at the exit. 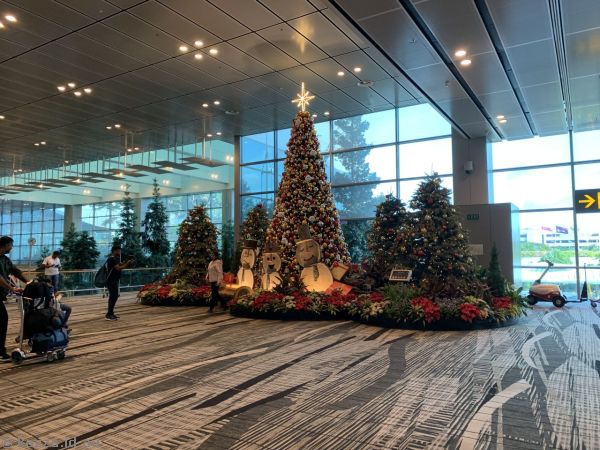 Took a taxi to the hotel, checked in, and collapsed.